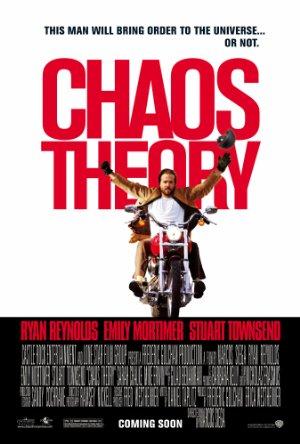 The story of an obsessively organized efficiency expert whose life unravels in unexpected ways when fate forces him to explore the serendipitous nature of love and forgiveness.