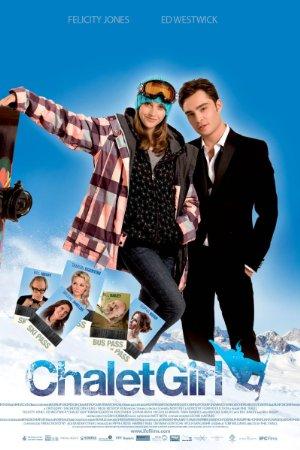 Former skateboard champion Kim wants to make more money after her mother's tragic death. She joins the elite posh servicing company, which sends her off to Austria.

Are you a teenage girl going through relationship issues, including but not limited to cheating boyfriends, overprotective parents, and love triangles (and not the equilateral kind either)? These movies understand. Hush now. Stop crying and texting at the same time.

Slapstick snowboarding comedy movies that put the 'ow' in 'powder', from 'Snowboard Academy' to 'Shred'; perfect for serious boarders looking to lighten up.