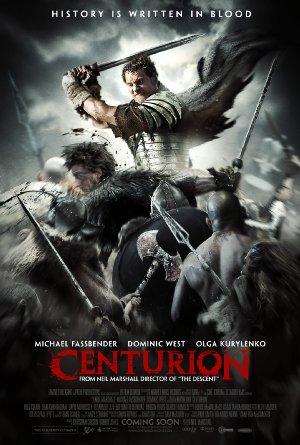 A splinter group of Roman soldiers fight for their lives behind enemy lines after their legion is decimated in a devastating guerrilla attack.