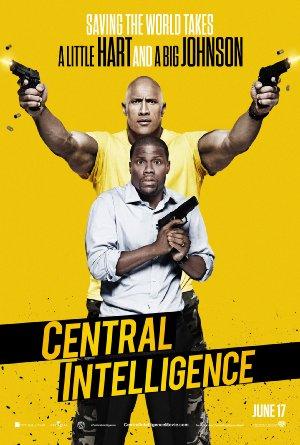 After he reconnects with an awkward pal from high school through Facebook, a mild-mannered accountant is lured into the world of international espionage.