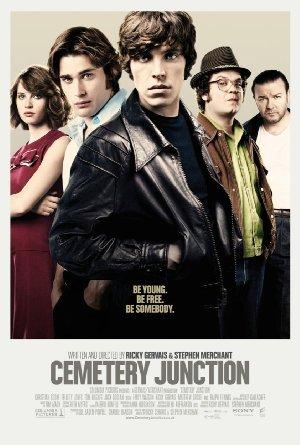 A 1970s-set comedy centered on three young working class friends in a dreary suburb of Reading.

'No Mines for Me!': Working Class Escapes

This collection chronicles the indomitable will of working class lads and lasses as they seek greener pastures. Their escape takes many forms - dance, sports, even rocketry.