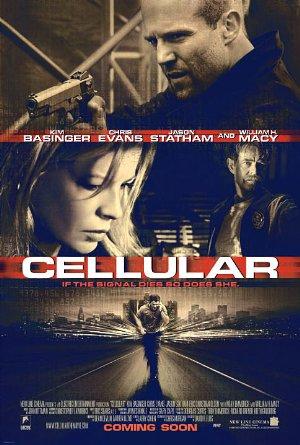 A young man receives an emergency phone call on his cell phone from an older woman. The catch? The woman claims to have been kidnapped; and the kidnappers have targeted her husband and child next.