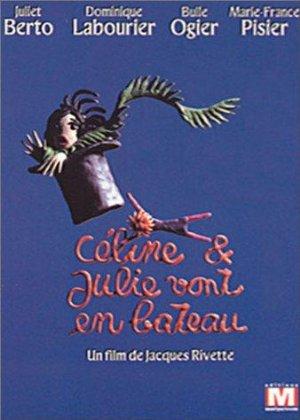 A mysteriously linked pair of young women find their daily lives pre-empted by a strange boudoir melodrama that plays itself out in a hallucinatory parallel reality.

Started by French auteurs in the 1950s and 60s, the New-Wave movement was about bypassing traditional narratives in favor of stories that addressed social issues of the time.