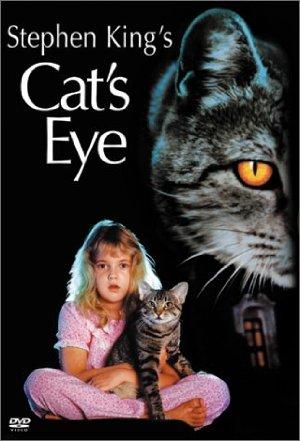 A stray cat is the linking element of three tales of suspense and horror.

The movie Gremlins started the 1980s mini-monster craze, that would spawn such instant classics as 'Garbage Pail Kids', 'Critters', and 'Troll'. Only the most miniature of monsters have made it onto this collection, equal parts cheesy and nostalgic.

In the vein of Stephen King's 'Creepshow': horrors that meld together shorts into an anthology format. Horror doesn't get cheesier, and more enjoyable, than this. Plus, with lots of terrifying tales per anthology, you get more blood for your buck!