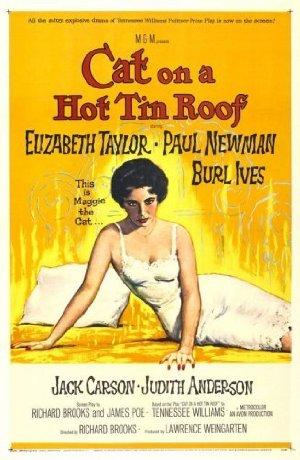 Brick, an alcoholic ex-football player, drinks his days away and resists the affections of his wife, Maggie. His reunion with his father, Big Daddy, who is dying of cancer, jogs a host of memories and revelations for both father and son.