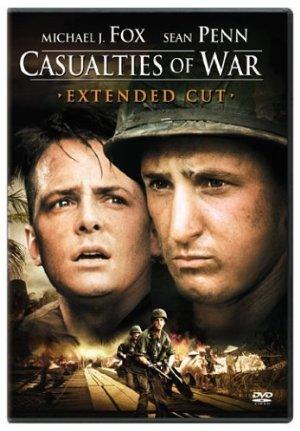 During the Vietnam War, a soldier finds himself the outsider of his own squad when they unnecessarily kidnap a female villager.