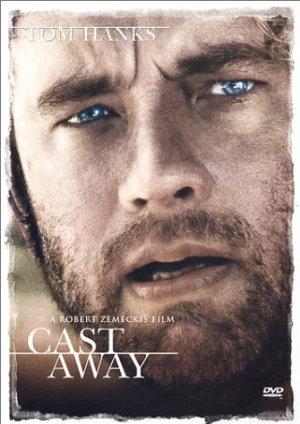 A FedEx executive must transform himself physically and emotionally to survive a crash landing on a deserted island.