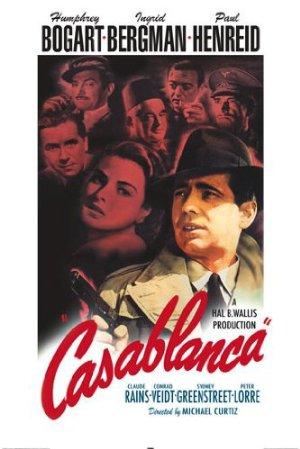 Set in Casablanca, Morocco during the early days of World War II: An American expatriate meets a former lover, with unforeseen complications.

'Movies Like Gone with the Wind': War Romance Classics

All is fair in love and war: so things get doubly vicious when the two are combined in this collection of classic romances set during times of conflict, including 'Gone with the Wind', 'Casablanca', and Hemingway's 'A Farewell to Arms'.