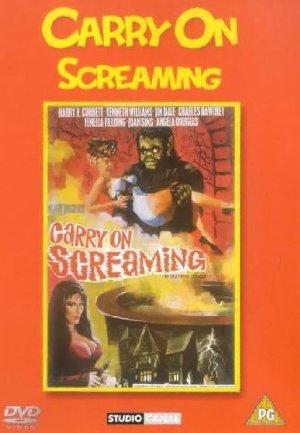 One of several satirical films in the British "Carry On" series, this is a broad spoof of horror films in general and of Universal monster movies in particular.

In this collection we've picked the very best out from 'Carry On's' 31 film ouevre (the largest of any British film franchise), including 'Carry on Abroad' and 'Carry on Spying'. Humor simply doesn't get cheekier than this!