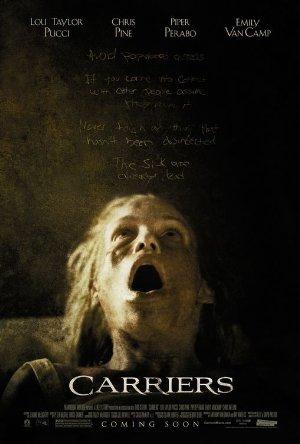 Four friends fleeing a viral pandemic soon learn they are more dangerous than any virus.