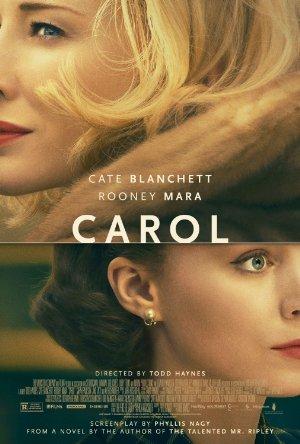 Set in 1950s New York, a department-store clerk who dreams of a better life falls for an older, married woman.

Movies in the vein of 'Brokeback Mountain' and 'Maurice'; watch these modern day Romeo and Juliets struggle with intolerant societies in their quest for the one they cannot be without. Amor vincit omnia!