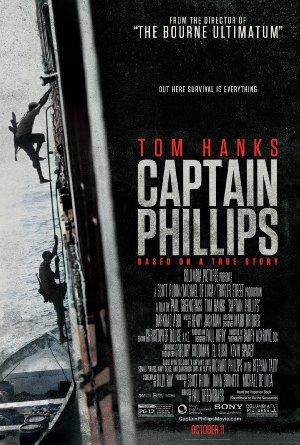 The true story of Captain Richard Phillips and the 2009 hijacking by Somali pirates of the US-flagged MV Maersk Alabama, the first American cargo ship to be hijacked in two hundred years.

Best avoided by skittish pilots, this collection features all the best modern hijacking thrillers. From intense drama 'Captain Phillips' to no-holds-barred action flick 'Non-Stop', these movies are guaranteed to leave you hanging on the edge of your seat (and canceling your cruise around the Mediterranean as well)!