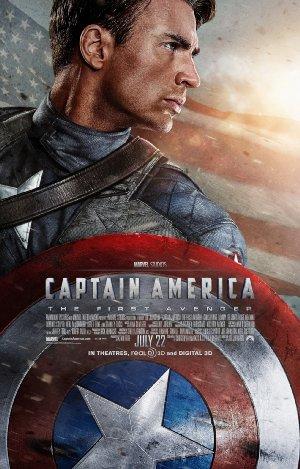 Steve Rogers, a rejected military soldier transforms into Captain America after taking a dose of a "Super-Soldier serum". But being Captain America comes at a price as he attempts to take down a war monger and a terrorist organization.

The man who makes us feel vaguely patriotic for 90 minute spells every time a new Marvel movie comes out: whatever serum made him the way he is, we want some of that.