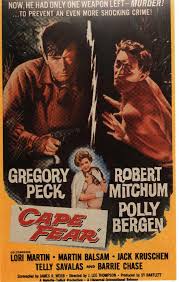 A lawyer's family is stalked by a man he once helped put in jail.

These films are the closest thing to Hitchchock you'll find, without the man directing them himself.