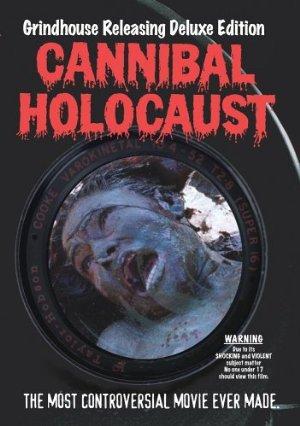 A New York University professor returns from a rescue mission to the Amazon rainforest with the footage shot by a lost team of documentarians who were making a film about the area's local cannibal tribes.

Blacklisted by the man, revived by the internet, presented to you in all their exploitative glory. This collection contains only the very nastiest of the infamous 'Video Nasties', a collection of videos distributed on VHS in the early 1980s which found severe approbation from the British press and government.