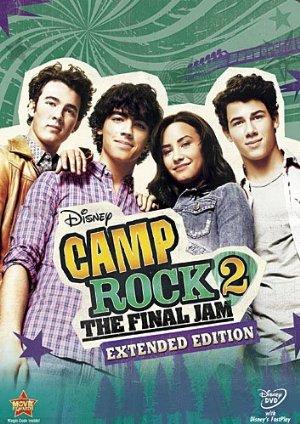 Mitchie can't wait to return to camp rock so that she and love-interest Shane can spend the summer making music and having fun with their friends and band mates. But when a rival camp, Camp...

While these jubilant teen musicals may not accurately reflect your own high-school experiences, they are certainly good for lifting the spirit and setting the toe a-tapping.

While the average critics score might not be particularly high, there is plenty of fun to be had on this list of all modern films produced by the Disney Channel.