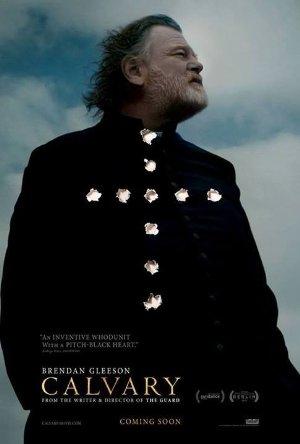 After he is threatened during a confession, a good-natured priest must battle the dark forces closing in around him.

A truly eclectic collection, these films are bound by the question of what it means to be a Catholic; some celebrate the church, some denounce it, but all offer food for thought.