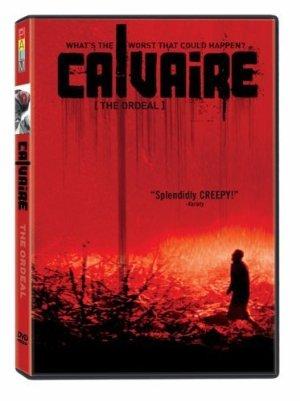 A singer's car breaks down deep in the woods.

New French Extremity horror, or horror 'sans frontiere', violates all sorts of boundaries with its sickening depictions of lust, corruption, and sadomasochistic violence. Nobody loves scandalizing the bourgeoisie like a Frenchman!