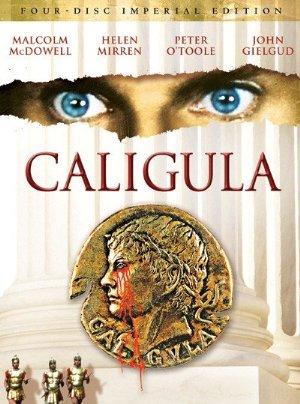 Watch 'Clockwork Orange' legend Malcom McDowell play a variety of evil leading roles (to be honest, finding any of his films that DIDN'T satisfy this criterion was the tricky part). A man born with eyebrows like that was never going to be the hero!

We all wish we had a “Secretary” even if just for some “Body Heat”; we will keep our “Eyes Wide Shut” as you add these sultry films to your Watchlist.

Classic films set in ancient times (if you can wrap your head around that)! Check out sword and sandal classics like 'Clash of the Titans' (no, not the new CGI monstrosity), 'Jason and the Argonauts', and 'The 300 Spartans'. Come, see, conquer!