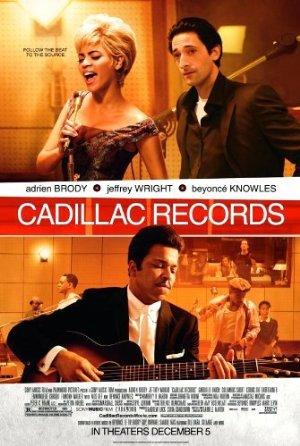 Chronicles the rise of Chess Records and its recording artists.