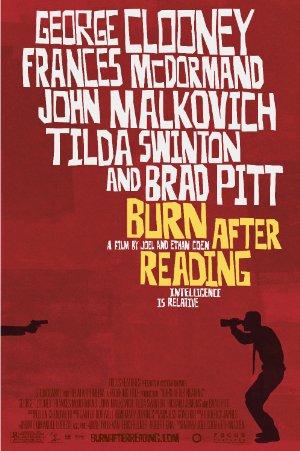 A disk containing the memoirs of a CIA agent ends up in the hands of two unscrupulous gym employees who attempt to sell it.

Some say Clooney is too handsome for comedy. But who says you can't laugh and swoon at the same time? Certainly not us.