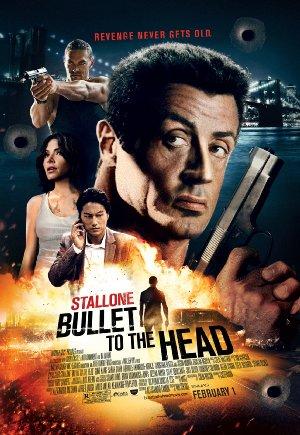 After watching their respective partners die, a New Orleans hitman and a Washington D.C. detective form an alliance in order to bring down their common enemy.