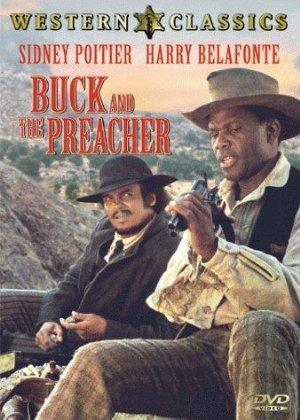 A wagon master and a con-man preacher help freed slaves dogged by cheap-labor agents out West.

'Movies Like Buck and the Preacher': Best Black Gunfighter Movies

Hollywood Westerns from the 1920s to the 1970s were virtually a white man’s world until Poitier, who headed to Hollywood from the Bahamas, took the reins in 1972. Since then, black men have taken their rightful place as a part of the cowboy legend that’s the backbone of the Wild West movie mythos - Jenny Peters