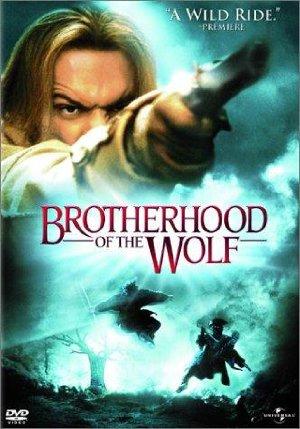 In 18th century France, the Chevalier de Fronsac and his native American friend Mani are sent by the King to the Gevaudan province to investigate the killings of hundreds by a mysterious beast.