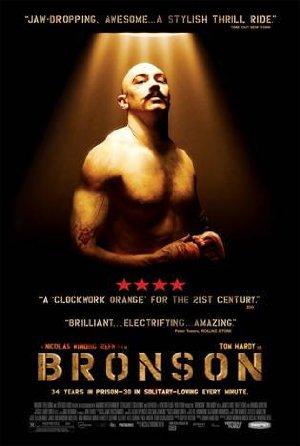 A young man who was sentenced to seven years in prison for robbing a post office ends up spending three decades in solitary confinement. During this time, his own personality is supplanted by his alter-ego, Charles Bronson.

The anti-hero movie at its most extreme: watch these morally bankrupt, mentally unsound, and somehow highly watchable protagonists wreak all the havoc you wish you could, but know you can't. Like Grand Theft Auto in movie format!