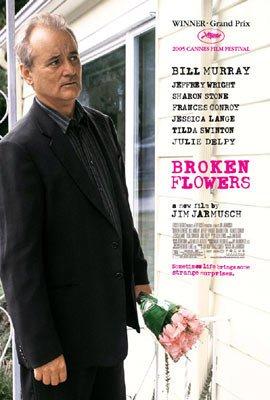 As the extremely withdrawn Don Johnston is dumped by his latest woman, he receives an anonymous letter from a former lover informing him that he has a son who may be looking for him. A freelance sleuth neighbor moves Don to embark on a cross-country search for his old flames in search of answers.

Enjoy the most experimental work of iconic Indie film auteur Jim Jarmusch, who looks more like a rockstar than a director if you ask us.