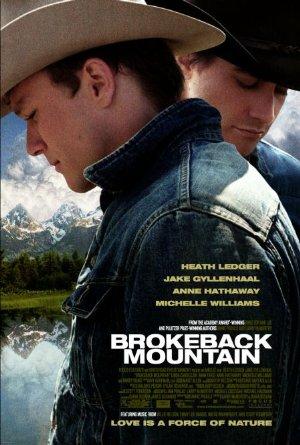 The story of a forbidden and secretive relationship between two cowboys and their lives over the years.

Movies Like The Good Girl: Romance as an Escape

These romantic dramas feature characters who fall in love as an escape for their bleak surroundings - often set in the midwest, or small-towns.