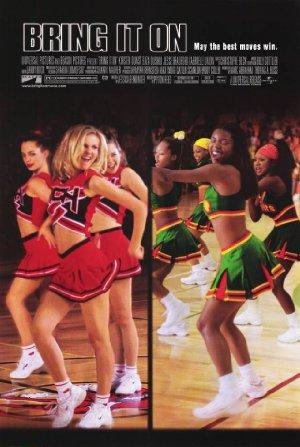 A champion high school cheerleading squad discovers its previous captain stole all their best routines from an inner-city school and must scramble to compete at this year's championships.

Watch these teens get out their pent up angst on the field, track, and pitch in the very best high-school sports dramas modern cinema has to offer, including 'Friday Night Lights' and 'Coach Carter'.

Try telling the female athletes in these sporting dramas 'It's a man's world', as they break limits, records, and, most importantly, stereotypes. If you haven't already be sure to check out Eastwood directed boxing tearjerker 'Million Dollar Baby'!