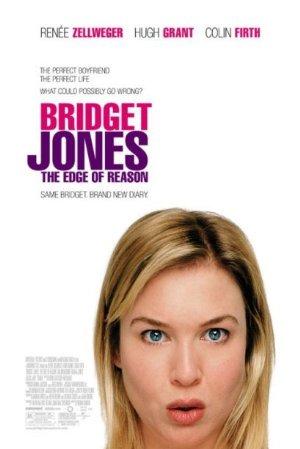 After finding love, Bridget Jones questions if she really has everything she's dreamed of having.

Most of us fell in love with Renee Zellweger during her 'Bridget Jones' days. Or became intensely annoyed by her. If you're clicking on this list we're going to assume the former - so enjoy, and let the haters hate!