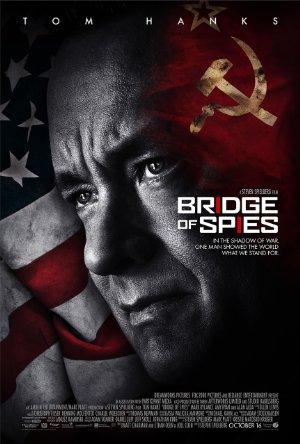 After being asked to defend a Soviet spy in court, an American lawyer is recruited to assist the CIA in the exchange of that spy for an American pilot, Francis Gary Powers.