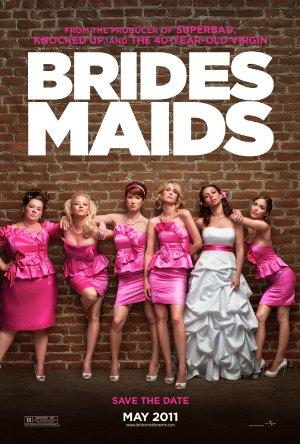 Competition between the maid of honor and a bridesmaid, over who is the bride's best friend, threatens to upend the life of an out-of-work pastry chef.

Movies Like American Wedding: The Raunchy Side of Getting Married

Don't expect '27 Dresses' in these wedding comedies, which focus less on the walk down the aisle, and more on the debauchery before and after.