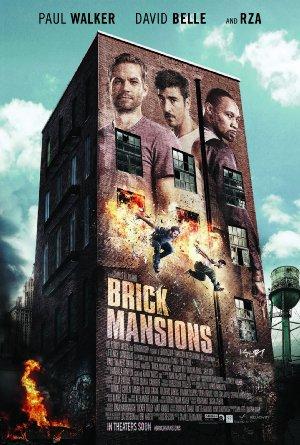 An undercover Detroit cop navigates a dangerous neighborhood that's surrounded by a containment wall with the help of an ex-con in order to bring down a crime lord and his plot to devastate the entire city.

Parkour is already pretty ballsy, now add guns; you're left with this particular genre of action movie involving free running protagonists who must leap, flip, and scale their way across urban landscapes to evade their foes.