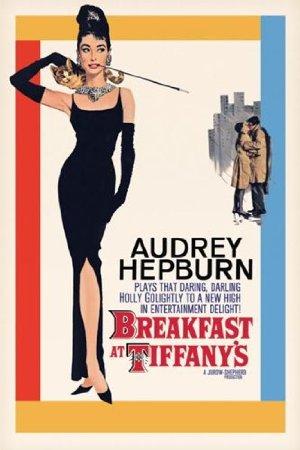 A young New York socialite becomes interested in a young man who has moved into her apartment building.

If you're an Audrey Hepburn fan, you’ll fall in love with this collection of the 60s best romantic efforts. If not, there’s some less wholesome tales to draw you in, namely 'Lolita'. All's fair in Love and War...try telling that to the judge you bloody pervert.

Retro-chic movies from yesteryear showcasing style which will never go out of fashion. Make sure to check out the most beautiful woman in the world in her most enchanting role: Audrey Hepburn in 'Breakfast Tiffany's'.

Way before Tinder or even eHarmony - RomComs to enjoy with granny! Fun fact - Jennifer Anniston features in none of these movies.