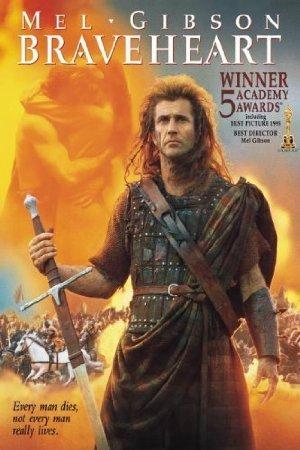 When his secret bride is executed for assaulting an English soldier who tried to rape her, William Wallace begins a revolt and leads Scottish warriors against the cruel English tyrant who rules Scotland with an iron fist.