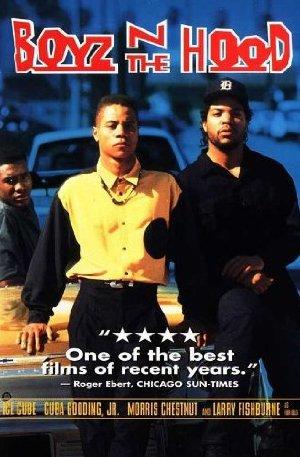 Fancy a dish of the fish? Then check out the complete filmography of legendary African-American actor Laurence Fishburne, who will forever be remembered as the man who managed to fight off legions of robotic clones while managing to keep a pair of sideless sunglasses on his face.