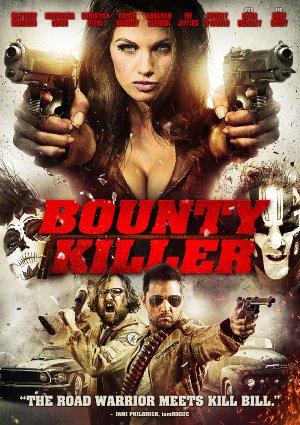 Bounty killers compete for body count, fame and a fat stack of cash. They're ending the plague of corporate greed and providing the survivors of the apocalypse with retribution. This is the age of the BOUNTY KILLER.