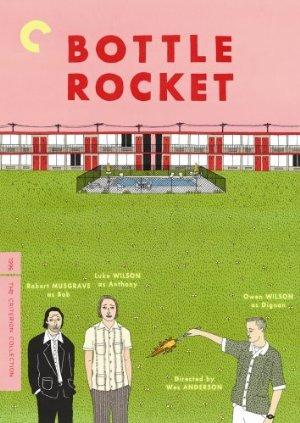 Focusing on a trio of friends and their elaborate plan to pull off a simple robbery and go on the run.