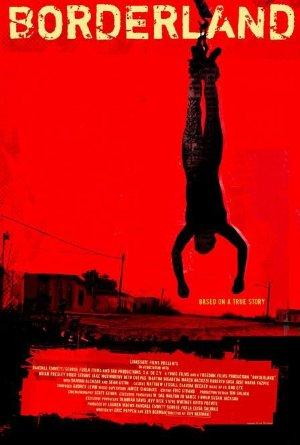 On a trip to a Mexican border town, three college friends stumble upon a human-sacrifice cult.