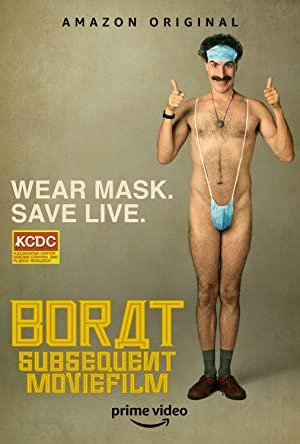 Follow-up film to the 2006 comedy centering on the real-life adventures of a fictional Kazakh television journalist named Borat.