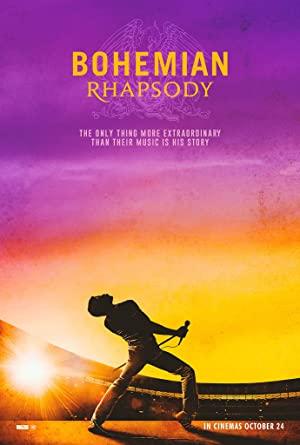 The story of the legendary British rock band Queen and lead singer Freddie Mercury, leading up to their famous performance at Live Aid (1985).