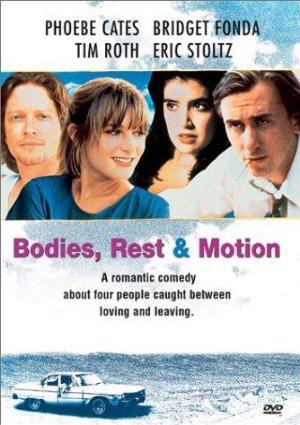 Nick is a feckless television salesman who gets fired and impulsively decides that he and his girlfriend, Beth, will move to Butte, MT, which he's read is "the city of the future." "I read that a while ago, so the future should be there by now," he enthuses. He waits until the last moment to tell Carol, his ex and Beth's best friend, about the move.