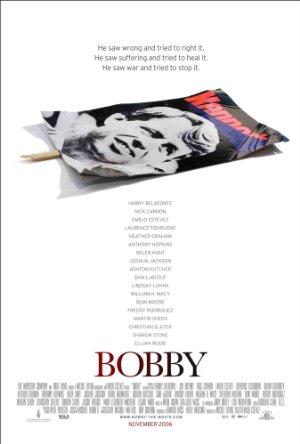 How the assassination of John F. Kennedy in the Ambassador Hotel, LA, affected the lives of 22 people who were in the hotel at the time.