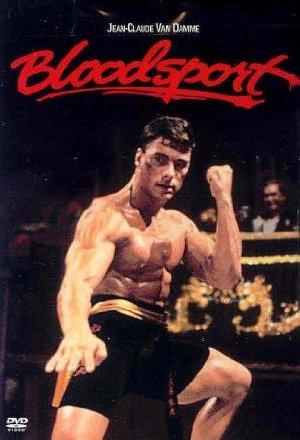 Frank Dux has spent most his life being trained by Tanaka to participate in the Kumite, the ultimate martial arts tournament, where participants are seriously injured, even killed. Frank ...

Athletic legends from yesteryear are immortalized in these compelling biopics. And considering most were around before steroids you know they deserve their legacies!

A difficult collection to put together, considering the wealth of fantastic martial arts movies produced in the 70s, 80s, and 90s. Hopefully kung-fu-buffs will agree with at least the majority of our decisions. And if they don't - we'll just have to settle things in a bo staff battle to the death.