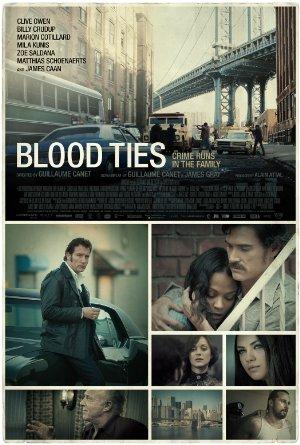 Two brothers, on either side of the law, face off over organized crime in Brooklyn during the 1970s.