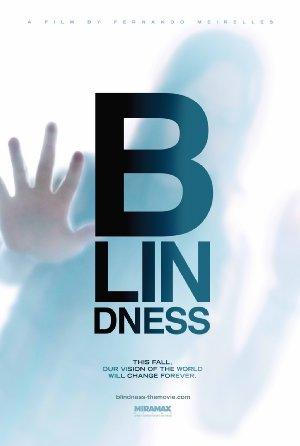 A city is ravaged by an epidemic of instant "white blindness". Those first afflicted are quarantined by the authorities in an abandoned mental hospital where the newly created "society of ...