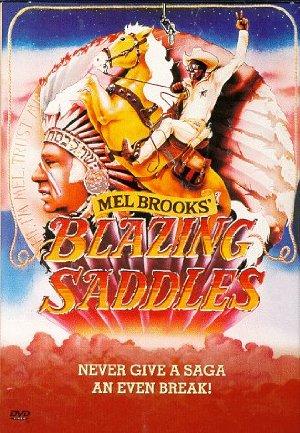 In order to ruin a western town, a corrupt politician appoints a black sheriff, who promptly becomes his most formidable adversary.

To make up for the fact John Wayne never smiled once during his entire acting career, these films lampoon America's famous genre in the silliest ways possible. So much more than just 'Blazing Saddles'!

As anyone who has seen 'Blazing Saddles' can attest to, comedic duos don't get much better than Richard Pryor and Gene Wilder. Enjoy their relentless banter with this collection of films they co-star in!